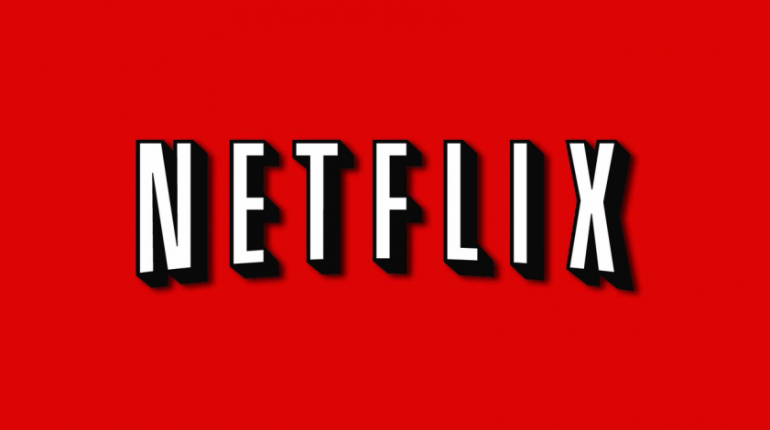 In this age of information, the occurrence of mobile apps has shaken the world in an unfathomably extraordinary level. Its massive effect upon people’s daily activities can’t be denied. Over the course of time, countless apps have been endlessly created for the convenience and entertainment of all people. Though, there are some apps that simply stand out from the rest and have managed to conquer the limelight. They’re continuously climbing to take on the world and affect millions of users worldwide.

And as time pass by, creators of these apps can’t sit still, remain complacent and settle for the success they have gathered. Just like trends, it can fade away and before you know it, another one is about to replace and take the stage. Which are why, these apps are being boundlessly enhanced to stay on people’s interest and attention. Updates here, updates there – everything that can be added so as to keep it kicking is being done. And considering the recognition they’re still receiving, it is obvious most folks seem to enjoy it. Anyway, let’s cut the suspense and see how these highest, in demand apps evolved and advanced up until now. 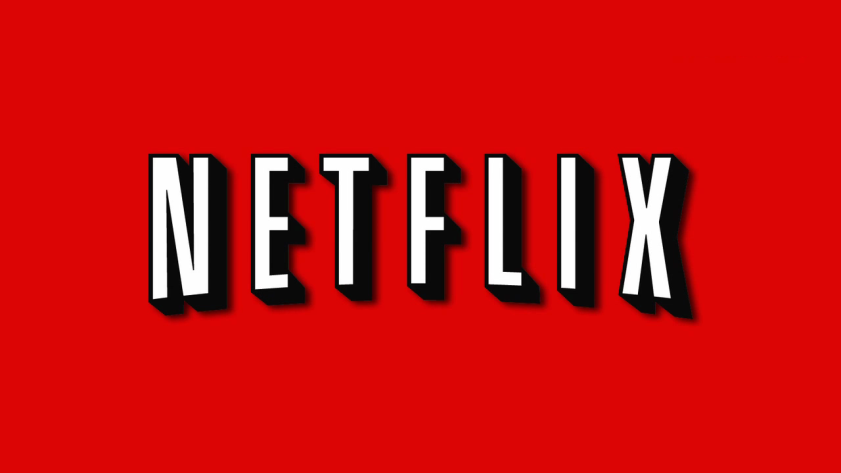 Source: The Next Web

What’s new on Netflix? This question alone probably excites millions of binge watchers all over the world. Aside from its exciting newly released tv shows and films, these updates should add more to the thrill. But no matter how perfect an app may be, unavoidably, you may run into some problems and error codes. However, you can always address it to Netflix. Updates are being made and one of its good news is that bug fixes are being done to avoid crashes when opening and while using the app.

In addition to that, Netflix is bringing on some new spice to the flavor. It is called the “Thumbs” service, which enables Netflix users to rate the programs they’ve seen with either a thumbs up or a thumbs down. A lot like Youtube’s, the rating system helps Netflix see reactions from their viewers to monitor user’s satisfaction. They’re also introducing “percentage match scores” that would aid people in watching programs according to their tastes. 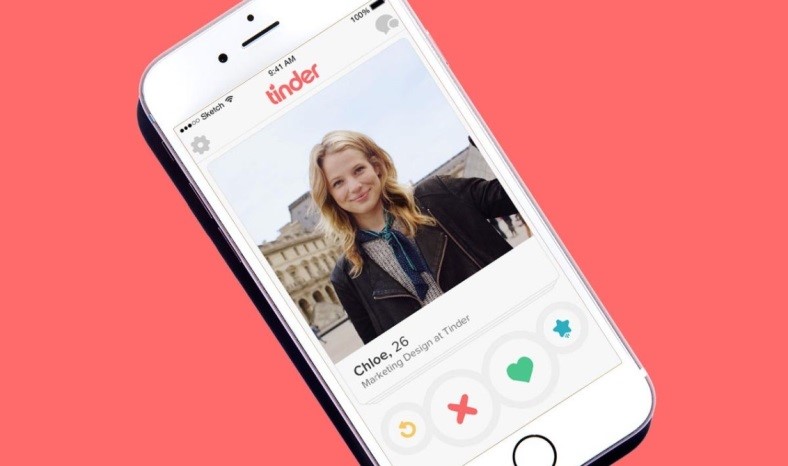 Do you want a boost in your Tinder life? Well, the hottest app in finding your perfect match released an updated version of the app. One of it includes “Tinder Boost.” Through this, you can boost users to see your profile more than the usual in the span of 30 minutes. Your chances of getting a lot of matches will increase once you start using Boost that would enable users to see and swipe your profile.

But needless to say, you still have to provide a good picture enough to keep other users’ interests alive. It’s claimed that the best time to use this should be on Sundays, between 9 and 10 pm. The price plays from $1.99 to $6.00 each, as reported by Tinder users, though there still has no fixed one. In addition to that, the latest version also features improvements and bug fixes for a sweeter dating experience. 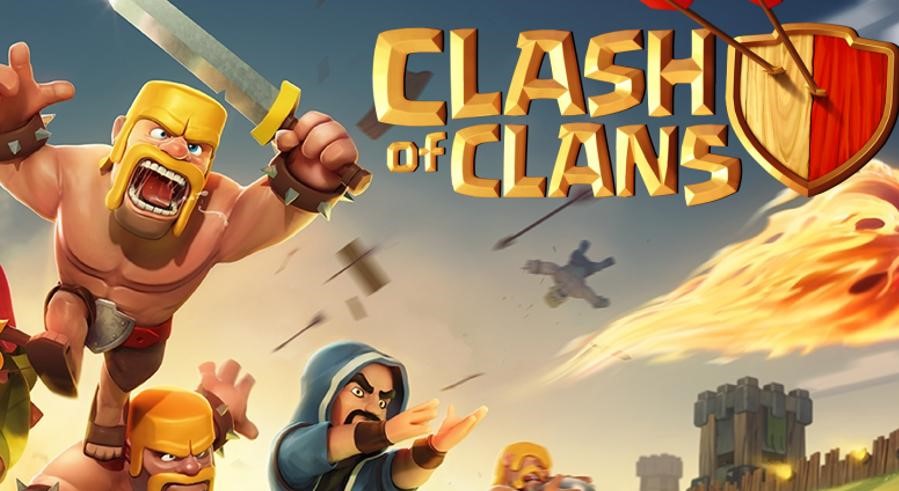 Clash on, Chief and prepare for the biggest twists of the Clash of clans realm, since its release on 2012. The update is all about the newest clash world, the “Builder Vase” and a new battle style called the “Versus Battle.” The “Builder Vase” comes with new features, new buildings and units for players to build new towns and attack other participants. On the other hand, the “Versus Battle” lets you attack the other opponents in a head-to-head battle and the best one gets the prize.

You can also discover new characters in a strange brand new world with new troops such as Cannon Cart, Raged Barbarian, Bomber, Boxer Giant, Sneaky Archer and defend with Multi Mortar, Crusher and Push Trap. The new Gear Up function should also be checked out for you to effectively use your Builder Vase and improve defenses in your home village. But with all these, an optional update and maintenance break was still done for the app’s minor bug fixes and improvements with the game’s servers. Clash of clans maintains the lead on iOS charts since February 2016. Anyways, expect for much more to come! 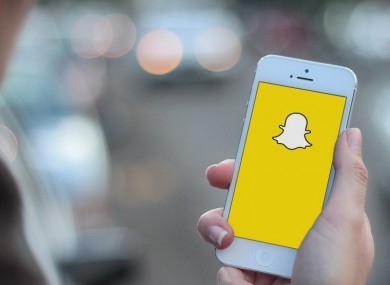 Just recently, Snapchat released new features with its latest version to intensify fun and artistry. Snapchat introduced a new organization of the layout of creative tools for users to fully enjoy a snap. It includes the option for a “limitless snaps” together with an “infinity” setting, a “Loop tool” for videos to help you decide if your snap loops or play once, along with a “Magic Eraser tool.” Furthermore, Snapchat has added a new style of creating custom stories. You can create your story by simply tapping “Create Story” icon and then make out the best stories you have from your travels, special occasions, and memorable days spent with your loved ones, then decide who can view or add to your story. With all these, you would surely enjoy snapping to no end.

Evernote stands as one of the most well-known note taking app used by people. Putting your ideas in this mobile app has become more convenient with the redesigning of the Evernote app to give people the best avenue for collecting and writing down notes. Improvements have been tailored recently to create a satisfying facility in recording different personal ideas and professional lists for every user. You can now access your notes in a faster way and immediately find the most recent notes you’ve taken down to continue your work.

The app also offers more ways to style your texts by offering different text colors and font styles to add more vibrancy and style to your notes in a more productive way. Creating new notes have also become simpler by just tapping the green the button with the “plus sign.” In this simpler, faster and more elegant update, Evernote makes sure that these latest features will make this new version yet the best one they’ve released in the Evernote iOS app. 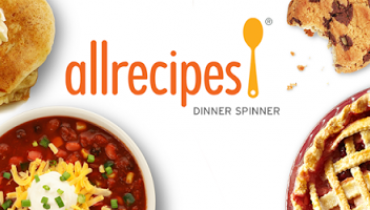