If you like your films, you’ll want to be able to access vital information such as movie ratings and critic reviews, as well as discovering up and coming releases. For example, there are tonnes of movie remakes at the moment and as a movie-lover, it is always nice to see who was in the original, who directed it and what the critics thought of it.

The easiest way to do this is via a dedicated app on your iOS or Android device. Thus, here are six of the best film review apps for these devices.

Undoubtedly one of the most popular of app choices, IMDb is the go-to source for all movie and TV content, as well as general showbiz information. A massive online database, it’s an in-depth source covering reviews, ratings, cast and production crew information, plot summaries, trivia, and even fan ratings and reviews. Well designed and simple to use, this app lets you track what you want to watch, as well as discover new trailers. 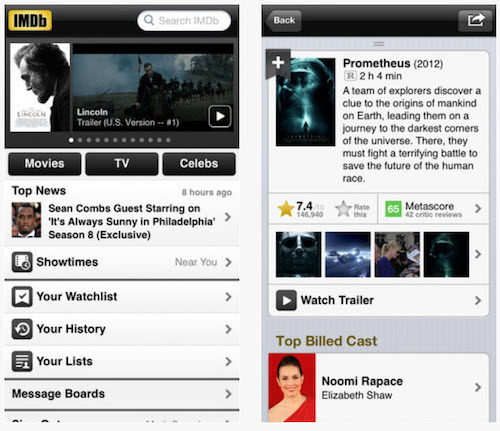 A fantastic visually pleasing combination, the film and TV review site Rotten Tomatoes have teamed up with Movies by Flixster. One of the most downloaded choices of movie apps, this allows you not only access to film reviews but much more besides. Here you can also check on local showtimes, get tickets or access movies in the comfort of your own home, gathering those all-important rotten tomato scores as you go!

For an app that relies on MetaSource’s, Metacritic allows you to access the review of leading critics at a glance for movies, TV shows, games, and even music. A simplistic design, and voted Best New App in 2019, here you can access a colour co-ordinated critics recommendation system which has been described in the industry as one of the most premier of aggregators. This is ideal for those who prefer their films scored using weighted averages.

A vibrant and exciting crowdsourced app, CineBee is a devoted social hub for all movie lovers to enjoy. With an emphasis on movies and TV web series, here you can access trailers, teasers, updates, and images for all popular and upcoming films, alongside where you can watch them all. With all informative reviews and ratings available, this app also allows you to connect with others sharing similar film tastes. What’s more, you can submit your very own reviews for everyone to share.

An online social networking service for film lovers, Letterboxd is a firm favourite app with those looking to share their love of film with others. Developed with the concept of encouraging all movie lovers to record their very own opinion of everything they watch, this is easy to browse and use the app. With the ability to view, like and even comment on other people’s film choices and reviews, new and old favourites are widely available here, alongside detailed cast and crew filmographies.

For a thoroughly informative app that delivers a quick opinion on your chosen film choice, MovieMate is a complete choice. Offering you access to all ratings from many primary sources, here you can also access reviews, showtimes, trends, and in-depth movie details. This app also brings you a weekly notification for those movies on your watch list. It also allows you to create many more customised lists to suit your individual movie needs. 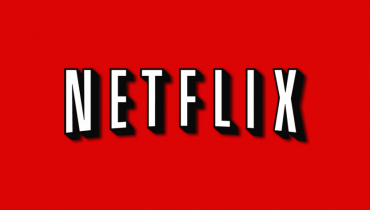